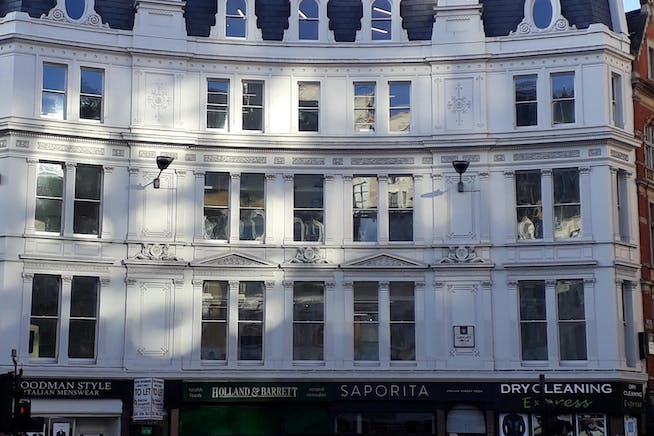 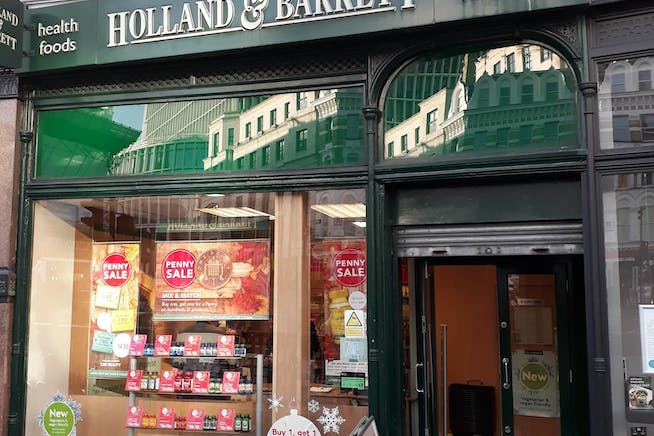 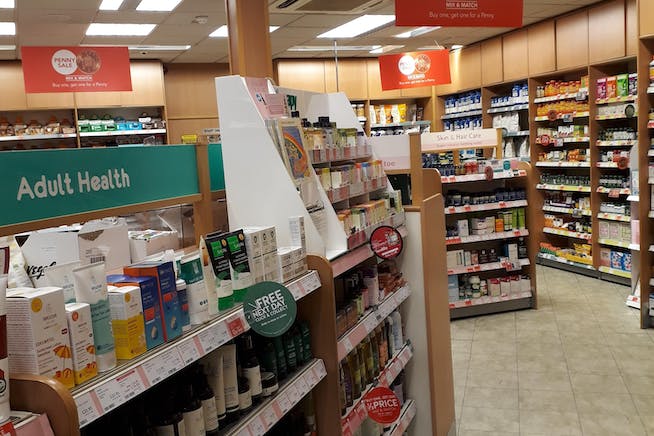 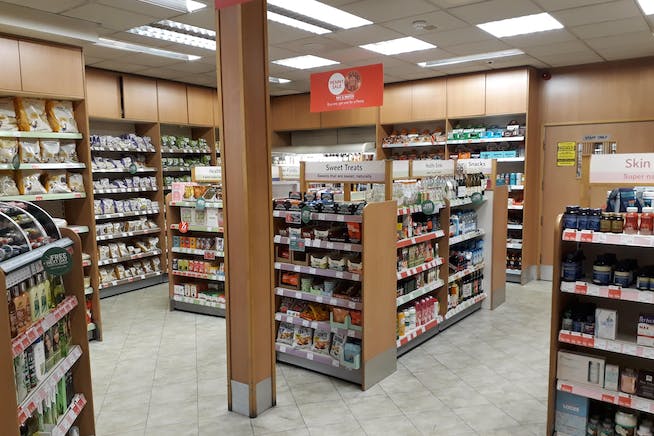 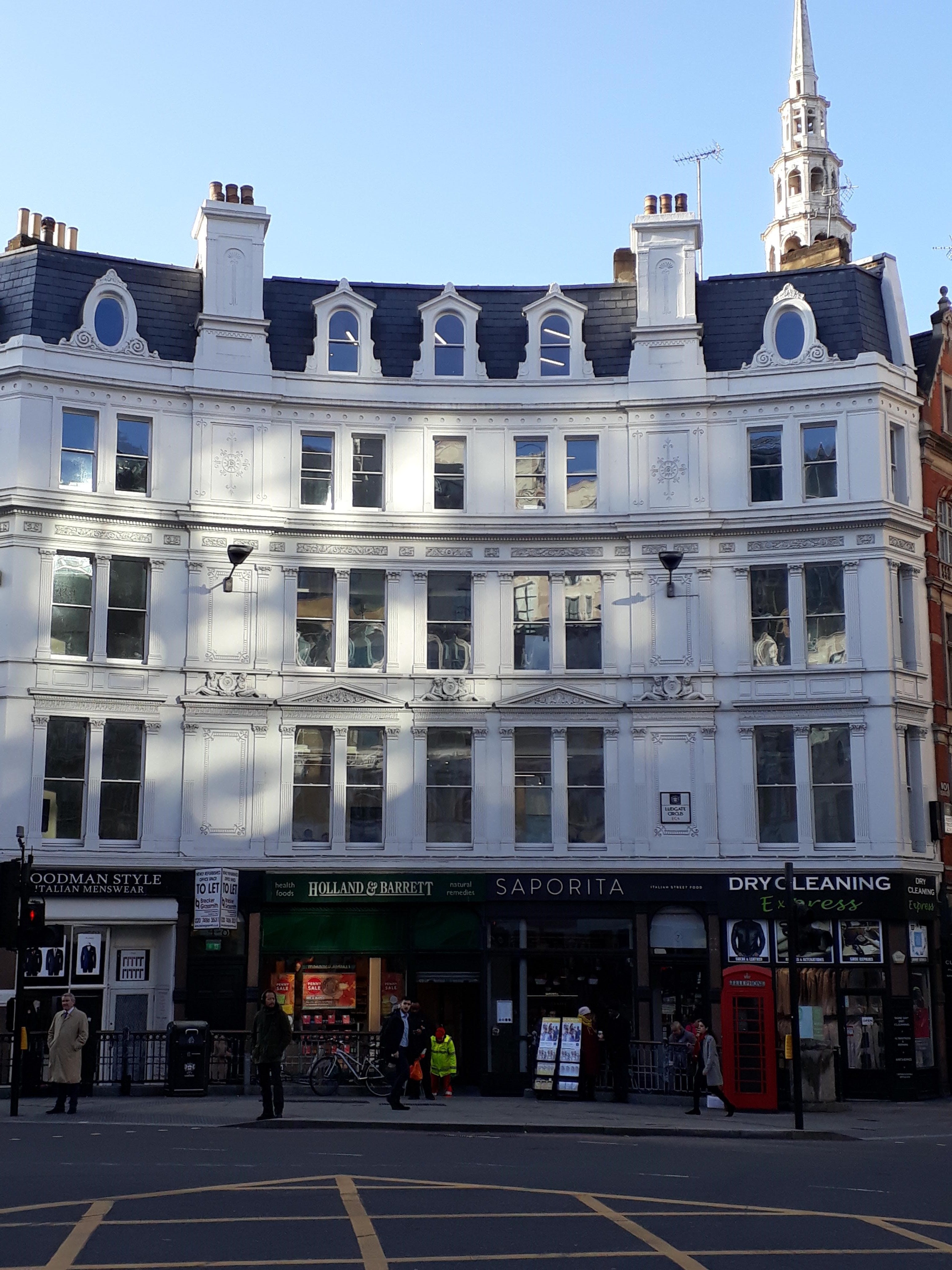 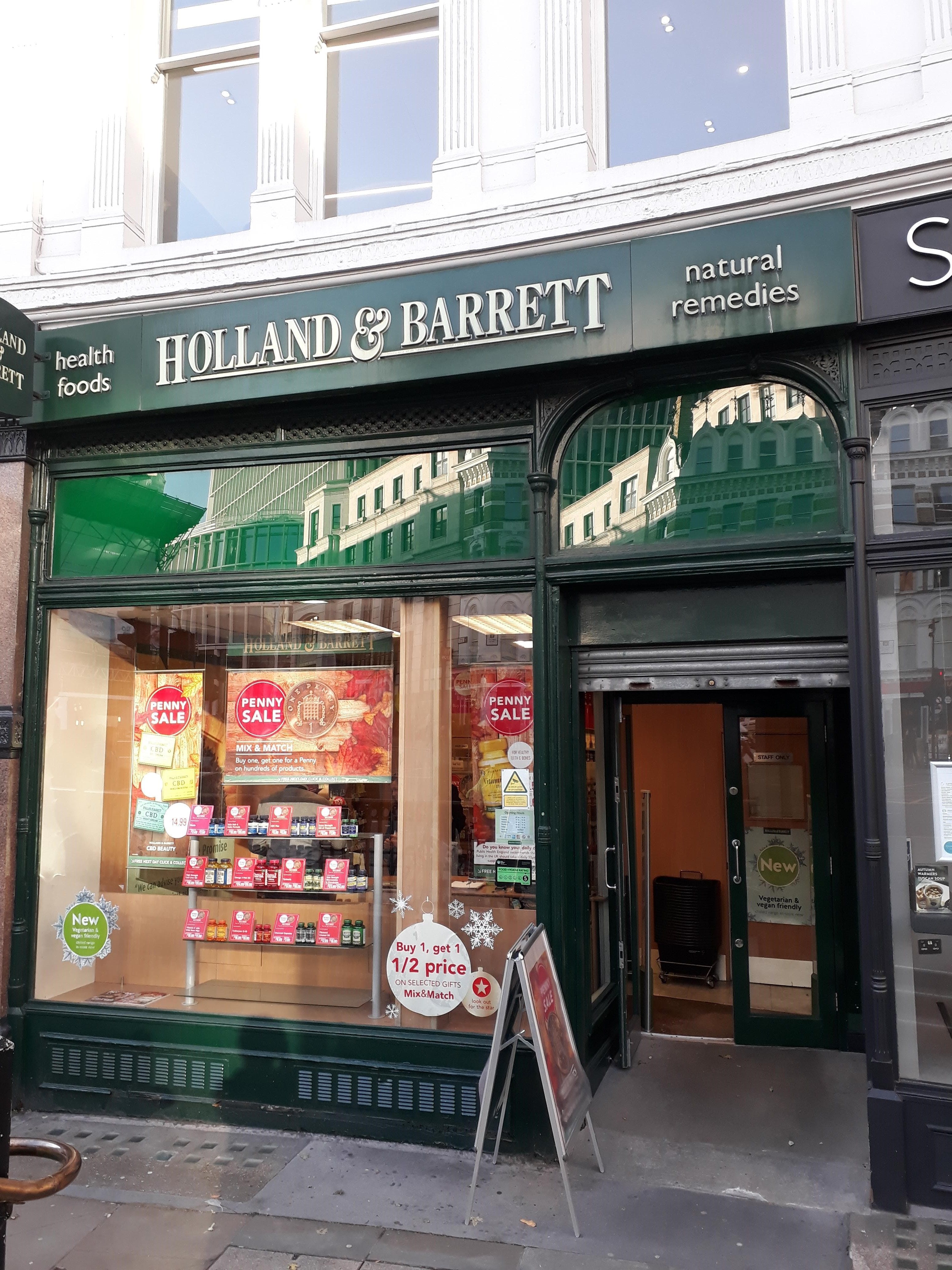 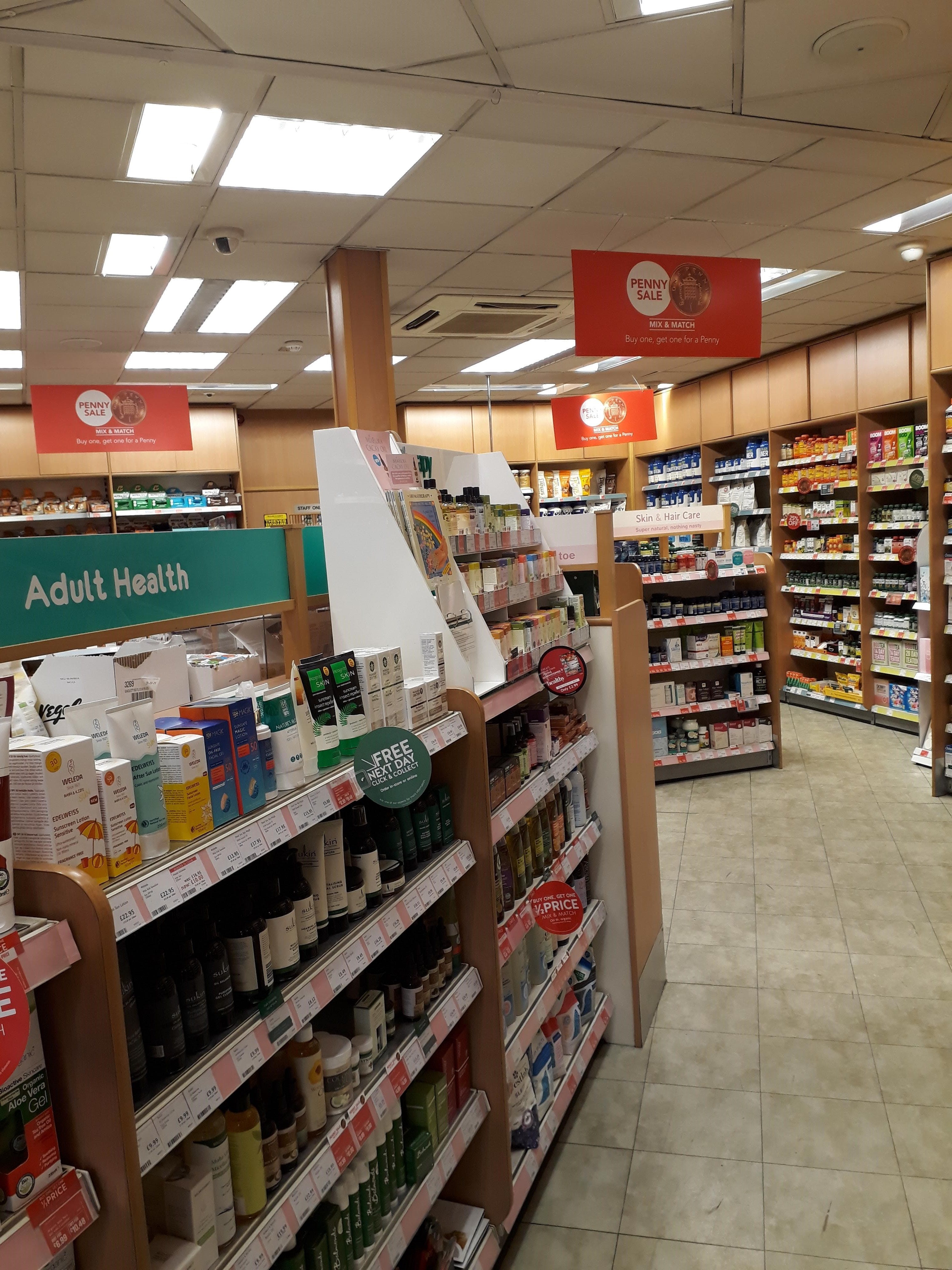 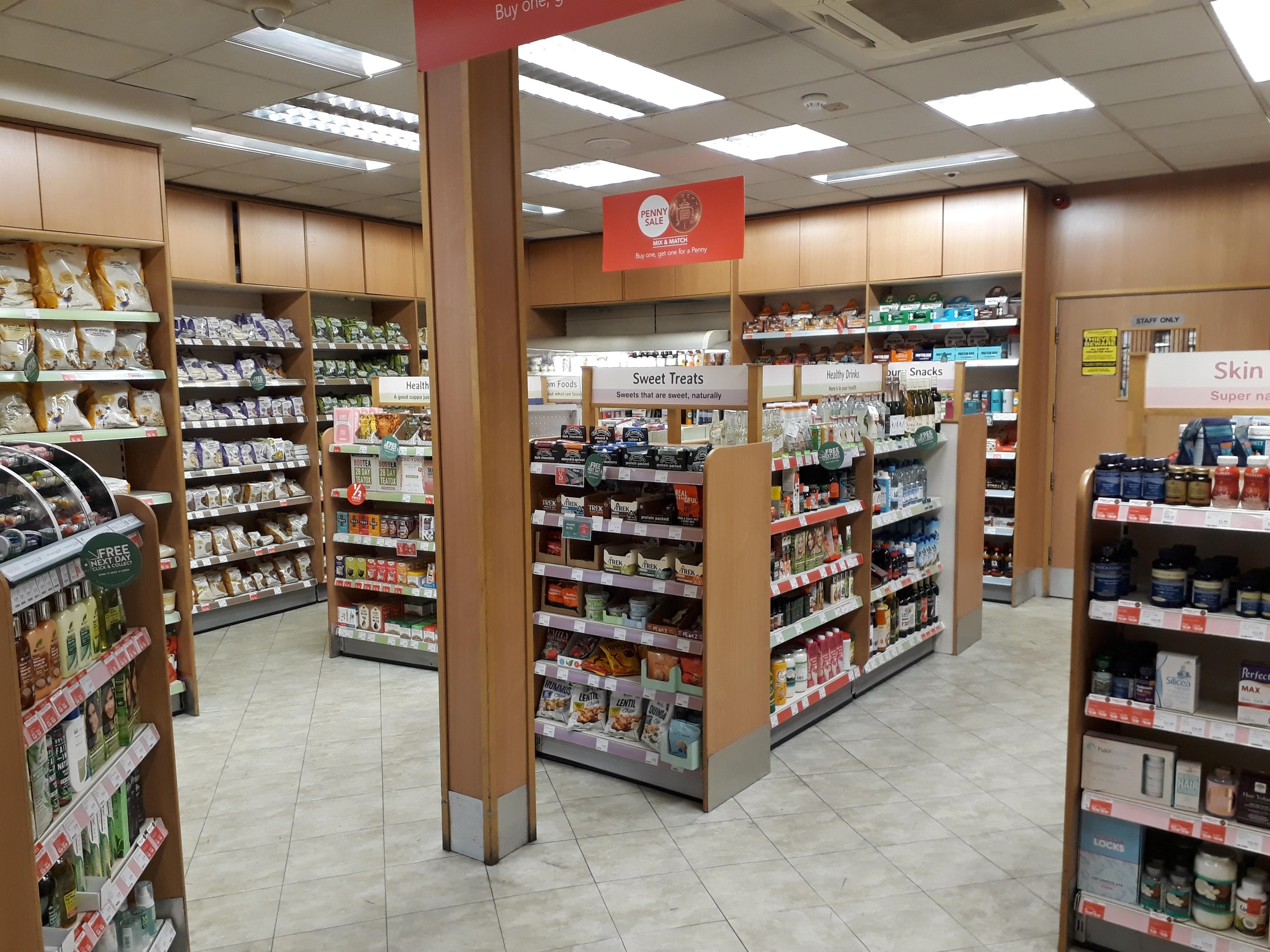 Ludgate Circus is the intersection of Farringdon Street/New Bridge Street (the A201, leading to Blackfriars Bridge) with Fleet Street/Ludgate Hill, historically the main connection between the City of London and Westminster.
This prominent building occupies the South West quadrant of Ludgate Circus, in sight of St. Paul’s Cathedral, with a high pedestrian flow. The nearest underground / British Rail Stations are City Thameslink, (British Rail), Blackfriars (Circle, District and British Rail Lines) which is adjacent to the premises, and St Paul’s (Central Line)
Nearby retailers include Leon, Pret A Manger, The Punch Tavern pub, Juiced, Vodafone, Vision Express, Boots, Eat and Wagamama and office occupiers including Goldman Sachs, JP Morgan, KPMG and Freshfields. as well as a broad range of independent retailers, cafés and restaurants within the Ludgate Circus - Fleet Street area. 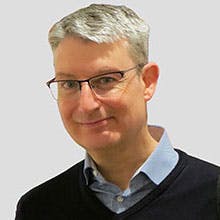