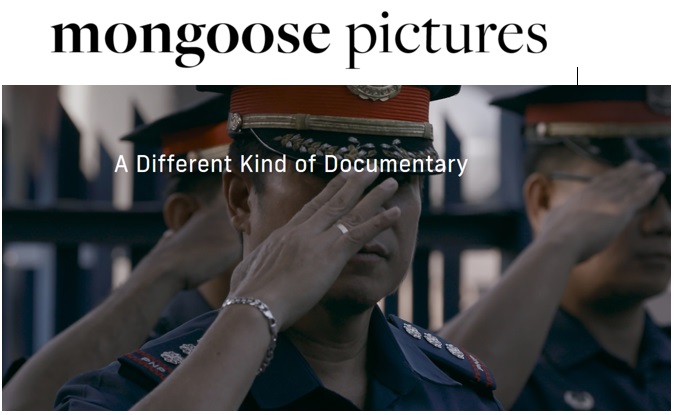 Deal done ! Congrats to the agency team for managing – despite disruption to business caused by the COVID-19  pandemic – to complete an office letting of 231 sq. ft  in Brewer Street in the heart of Soho to award winning film and TV production company Mongoose Pictures.

Richard Brecker of Brecker Grossmith said “It has been enormously heartening to get this deal over the line to show that some semblance of business has still been possible during such unpredictable and worrying times for everyone.”

He added: “Our own company was formed 64 years ago and has survived some brutal economic recessions in the past but we are now in unchartered territory because of the horrific outbreak of the Coronavirus across the world and the profound effects it is having and will continue to have on all landlords and tenants alike. We have managed to get staff working remotely from home while liaising with solicitors and tenants to complete on jobs started before the Government advice for people to stay away from their offices where viable. It’s been a roller-coaster but everyone is in the same boat and where possible life must go on”

Mongoose Pictures produce revelatory and award-winning documentaries and have won multiple BAFTA, Emmy and Columbia DuPont Awards and have produced films for Channel 4, the BBC and HBO.

Their films for Frontline PBS, the BBC, C4 and ARTE tell extraordinary human stories from some of the world’s most difficult and dangerous places: from the West African Ebola outbreak to Taliban-controlled areas of Pakistan, from the nuclear meltdown in Japan to the US prison system.

The company is helmed by Dan Edge, the  Creative Director and Belinda Morrison Head of Production and we wish them well.